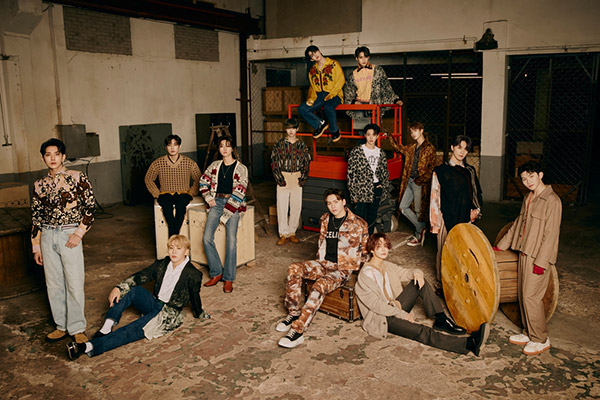 Popular K-pop boy band SEVENTEEN will be releasing a new album in Japan.

The group’s upcoming third Japanese single “Hitorijianai” meaning “you are not alone” is slated for release on April 21. The album will contain three tracks.

It comes a year after the act dropped its second Japanese single "Fallin' Flower," also in April last year.