Winner to make comeback next month 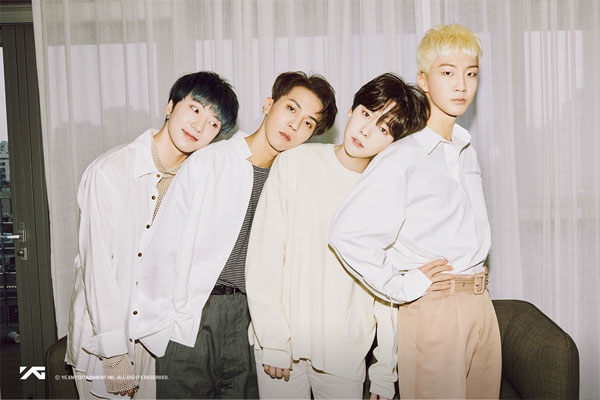 Winner will release a new album next month after a 27-month hiatus.

It will be the group’s first comeback in over two-years, and their first since Kim Jin-woo and Lee Seung-hoon’s discharge from the military. The release date for the new album has been announced through a teaser poster which says Winner will be coming soon on July 5.

The group’s third studio album “Remember” was released in April 2020.