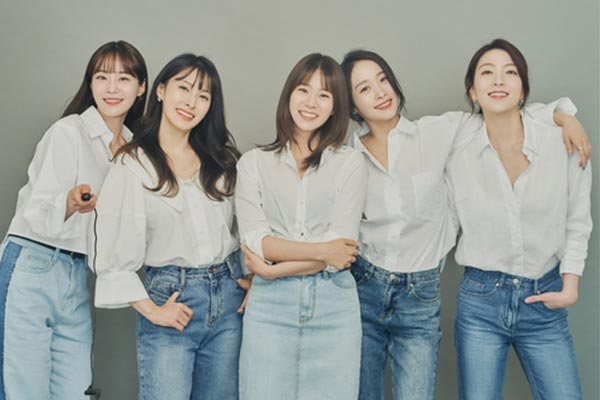 Veteran girl group Kara will perform at the upcoming 2022 MAMA Awards in Japan.

The group is coming together for the first time in seven years with a brand new album “Move Again” which also marks their 15th anniversary. The group will perform a song from the upcoming album for the first time at the 2022 MAMA Awards which will be held in Osaka, Japan on Nov. 29.

The group will also release a Japanese-language edition of the album for fans who made them the first K-pop group to hold a standalone concert at the Tokyo Dome in 2013.