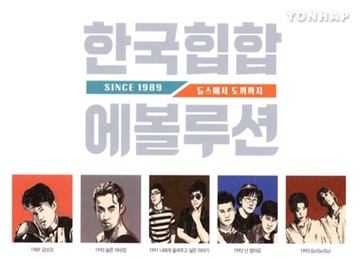 Kim believes that song absolutely measures up to what constitutes as rap music because of the repeating chorus that conveys the lyrics solely with rhythm and without resorting to melody.

The book has chosen the most important hip hop tracks from 1989 to 2016 and examined their significance, how they were created and even the social context.