Gov't Plans to Root out 'Gapjil' in Public Sector 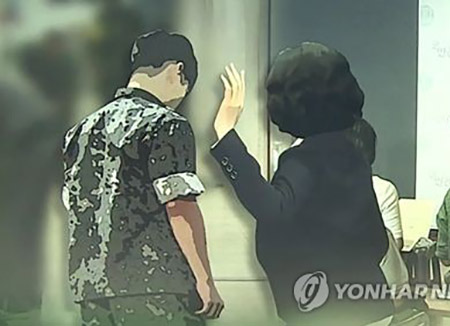 The government plans to soon announce comprehensive measures to root out gapjil, or the abuse of power by someone in a superior position against people or entities in a weaker position, in public organizations.

The Office for Government Policy Coordination announced on Monday that the decision to draft such measures by June was made during the first pan-government meeting to address the issue earlier in the day.

Under the plan, the government will take phased measures to prevent unfair gapjil practices, including improving related laws and institutions, putting in place early detection systems, strengthening punishment for those responsible and assisting victims.

The meeting was arranged as a follow-up to a meeting of the Anticorruption Policy Council on April 18th presided over by President Moon Jae-in, during which the government announced a five-year plan aimed at stamping out corruption in the public sector.

During the meeting, Moon had pointed out that gapjil is a leading workplace evil along with unfair employment practices.
Share
Print
List