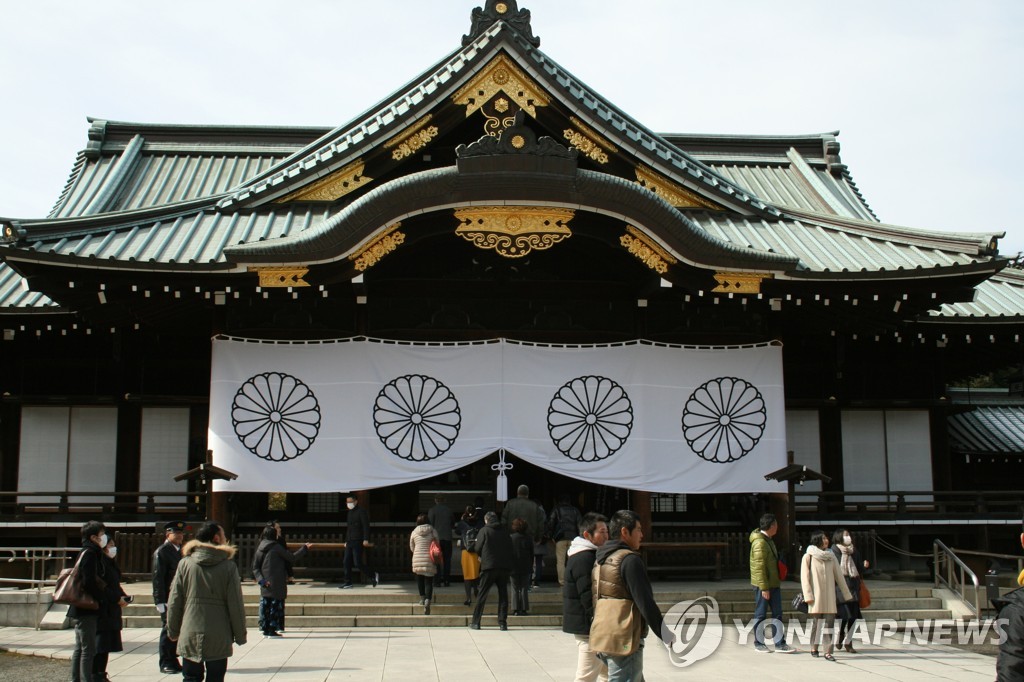 Japanese Prime Minister Shinzo Abe sent an offering to a controversial war shrine considered to be a symbol of Japan's imperialistic past, marking Japan's surrender in 1945 at the end of World War Two.

This is the seventh consecutive year that the Japanese leader has sent an offering to the shrine on August 15 since taking office in 2012.

Abe, however, is not expected to pay a visit to the shrine.

Past visits by Japanese leaders to the shrine, including one by Abe in 2013, sparked outrage from neighboring countries like South Korea and China because the shrine honors over two million war dead, including 14 Class-A war criminals.