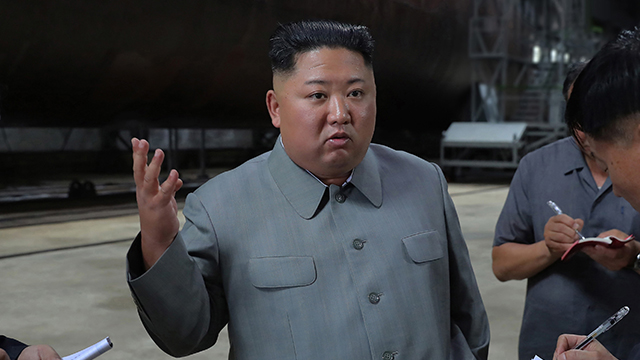 North Korea continued its criticism of a joint military exercise between South Korea and the U.S. on Tuesday, the last day of the combined drill.

The North’s state-run Rodong Sinmun newspaper denounced the ten-day combined command post training as a "hostile act and unacceptable military provocation" against North Korea staged by the U.S. and “warmongers” in South Korea.

The paper said that the warmongers claimed the drill was a command post exercise without the actual mobilization of troops or military equipment, even changing the name of the drill, but that “excuses and the revised name do not change the provocative and aggressive nature of the drill.”

The North also blasted Seoul for accepting what it called "gangster-like demands" of the U.S. in relation to its negotiations on cost sharing for the upkeep of American troops in South Korea.

The paper claimed the U.S. is using the negotiations as a means of extortion for its “greedy needs” and lamented South Korea's “submissive attitude” towards the U.S.
Share
Print
List