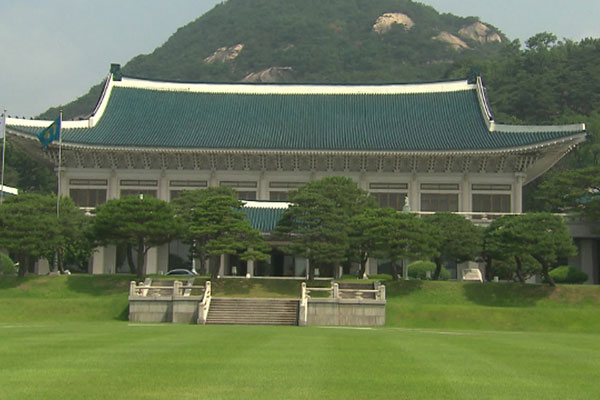 The presidential office could decide whether to extend a military intelligence sharing deal with Japan as early as Thursday.

An official at the top office told KBS that the final decision will be made after diverse discussions, including a debate at the presidential National Security Office(NSC) and a report to President Moon Jae-in.

The official said that the top office will decide when and how to announce the decision after determining its position on the matter.

The NSC standing committee plans to hold a session on Thursday to discuss the matter.

The General Security of Military Information Agreement, a military agreement between Seoul and Tokyo enacted in 2016, automatically renews every November unless one side chooses to terminate the pact at least 90 days before then.

That gives Seoul and Tokyo until Saturday to decide on the matter.

The top office is expected to make its decision after taking into account various factors including the results of the latest meeting between the top diplomats of the two nations and recent missile provocations by North Korea.
Share
Print
List