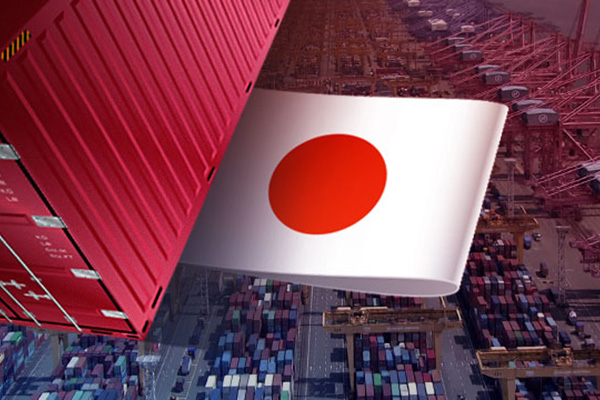 According to the National Council of Churches in Korea on Thursday, an association of major organizations representing Christians in Japan along with 27 smaller Japanese Christian groups made the request in a joint statement a week earlier. August 15th marks both Japan’s surrender in World War II and Korea’s liberation from Japan’s colonial rule.

In the statement, they said Japan’s export curbs on South Korea not only violate free trade principles but amount to a hostile act that harms the South Korean economy.

They called the trade restrictions a byproduct of “misperception” about the normalization deal between the two countries and international law, arguing the 1965 treaty does not deprive South Korean individuals of the right to claim compensation.

Regarding Japan’s wartime forced labor, the groups labeled it a grave human rights violation and stressed the need to resolve the issue in a way the victims can accept. They also called on the Japanese firms in question to comply with the South Korean court rulings and compensate the South Korean victims.
Share
Print
List