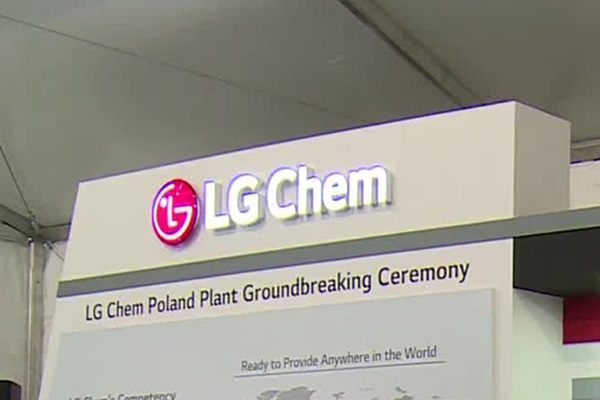 LG Chem, South Korea's leading chemical company, is known to be included on a whitelist of firms to receive subsidies from the Chinese government for the production of batteries for electric cars.

According to industry sources and Chinese media on Monday, Beijing's Ministry of Industry and Information Technology has recently announced a so-called whitelist of recommended renewable energy vehicles.

Businesses on this list can receive subsidies from the Chinese government.

The Tesla Model 3 is reportedly on the list, batteries for which will be supplied by LG Chem.

It will be the first time since late 2016 that Chinese government subsidies are provided to an electric car equipped with South Korean batteries.
Share
Print
List