WHO Holds Off on Declaring China Coronavirus a Global Emergency 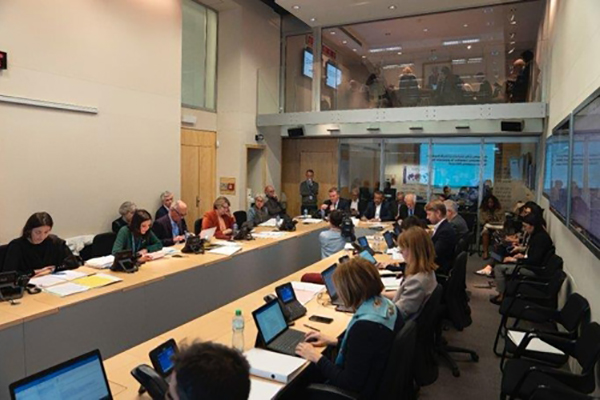 The World Health Organization(WHO) said it is too early to declare the China coronavirus outbreak a world health emergency while acknowledging the urgency of the situation.

Following a two-day review, the global health watchdog on Thursday decided not to recommend the declaration yet, pointing to a limited number of cases outside China. It also said the disease did not seem to be spreading within those other affected countries.

If declared an emergency, the situation will invite broader intervention from the global health authorities.

The decision was made when the Chinese government confirmed 584 cases, including 17 deaths. However, the death toll and the number of cases jumped in 24 hours to 25 and over 800 as of early Friday.

The WHO plans to meet again within 10 days to review a possible declaration while urging the Chinese government to share more information on its handling of the situation.
Share
Print
List