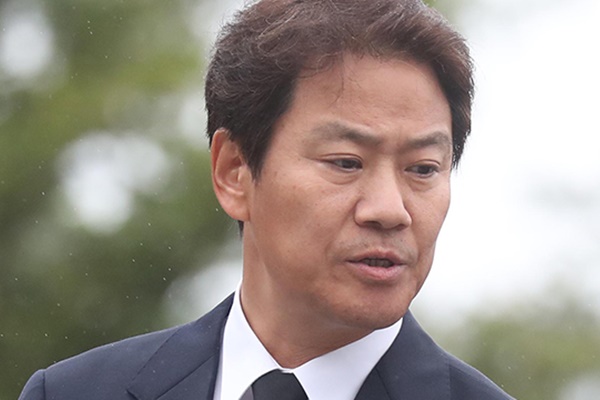 The United Arab Emirates(UAE) has invited President Moon Jae-in to make a visit next month to attend a ceremony for a South Korean-built nuclear reactor.

Former presidential chief of staff Im Jong-seok, who returned from a three-day trip to the UAE through Thursday, said Moon was asked to attend a ceremony to mark the completion of the first of four nuclear reactors South Korea has been building 270 kilometers west of Abu Dhabi.


Im, who is Moon’s special adviser on diplomatic issues, stressed on Facebook that Moon was invited as a guest of honor to the event that will include top leaders from nearby countries.

The envoy said the prospective operation of the nuclear reactors will be followed by a further cooperation between the two countries.

Noting the possibility of a third summit between Moon and the UAE’s de-factor leader and Crown Prince Mohammed bin Zayed Al Nahyan in the near future, Im said the meeting will likely encompass high-level talks that could rewrite the history of South Korea’s defense-related industry.

On Monday, Hamad al-Kaabi, the UAE's representative to the International Atomic Energy Agency(IAEA), said the No. 1 reactor in the Barakah nuclear power plant will soon begin commercial operation, hailing it as a “historic moment” for his country.

The Barakah project, for the first nuclear reactors in the Arab world, is being carried out by a consortium led by the Korea Electric Power Corporation(KEPCO) and aims to build four advanced pressurized water reactors with an output of one-thousand-400 megawatts.
Share
Print
List