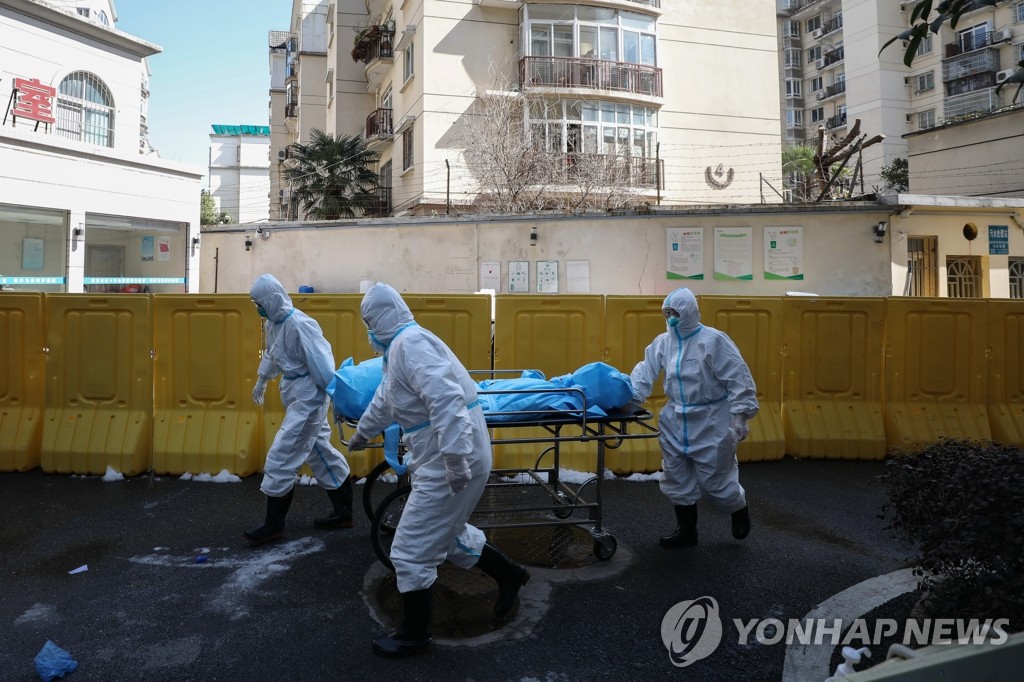 Beijing says South Korea and China should join hands, not divide, over the coronavirus outbreak.

Zhao said that China hopes to help South Korea tackle a recent surge in coronavirus infections in the nation and that the two countries are closely communicating.

He described the Chinese public’s concern over a possible inflow of the virus from South Korea as understandable, but noted that in order to cope with the common threat, the governments and peoples of the two countries should share their pain and cooperate.

He also said that China will not forget President Moon Jae-in’s support at the beginning of the outbreak, adding that the South Korean government and private sectors have provided valuable aid to prevent infections in China.

However, when asked whether China’s move to strengthen quarantines against foreigners runs counter to its own criticism against foreign states enacting similar measures against Chinese, the spokesman defended the measure as scientific, professional and proper, and added that everyone would understand.
Share
Print
List