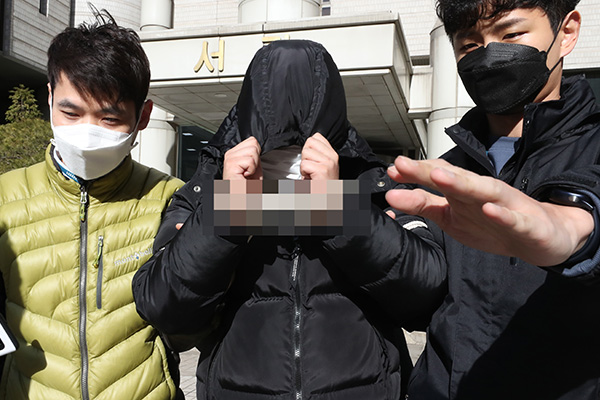 An operator of a Telegram group chat and his accomplices have been arrested for distributing and selling pornography through the mobile messaging app.

The Seoul Metropolitan Police Agency said on Friday that five people, including the operator of the group, a man in his 20s identified by the surname Cho, have been taken into custody, while 14 others were detained.

Cho is accused of managing the "Baksabang" chat group on Telegram since last September, and through the group, distributing and selling sexual exploitation materials he obtained from women, including children, through blackmail.

Police said 74 victims have been confirmed so far and 16 of them are minors.

Some of Cho's accomplices are known to be public service workers fulfilling their mandatory military service. They allegedly accessed victims' personal information while working at local government offices and used it to blackmail them.

Some of the suspects are also alleged to have sexually assaulted the underage victims.