Dow Soars over 11% on Stimulus Hopes 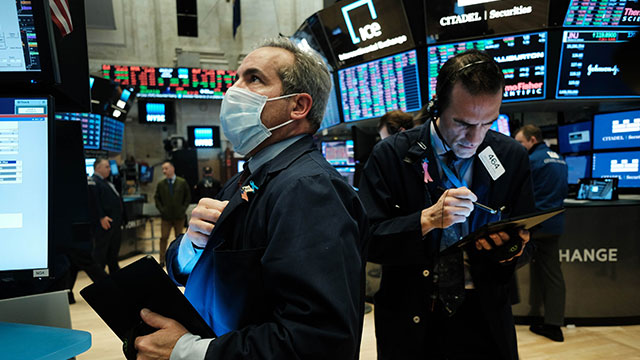 U.S. stocks soared over eleven percent on Tuesday after U.S. lawmakers said they are close to a deal on an economic rescue package in response to the COVID-19 outbreak.

Local reports said it was the biggest one-day percentage gain since 1933.