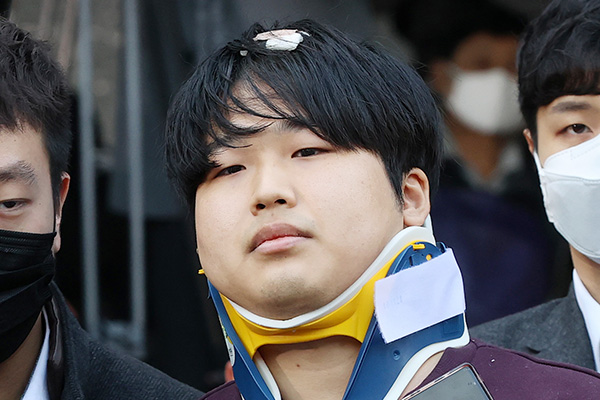 Prosecutors have set up a special task force to investigate sexual exploitation and content distribution crimes involving minors on the Telegram messaging app.

The team at the Seoul Central District Prosecutors' Office will consist of 21 prosecutors and investigators from the departments of crimes against women and children, violent crimes, redemption of criminal proceeds and immigration and tariff crimes.

The task force will probe the so-called Nth Room case and other allegations involving Cho Joo-bin, who goes by the username "Baksa" and is suspected of operating illicit chat groups. Police transferred Cho to the prosecution earlier in the day.

Prosecutor General Yoon Seok-youl has reportedly ordered the state agency to come up with fundamental countermeasures to such "anti-civilized and anti-social crimes."

An official at the Seoul district office said they plan to find all those involved in the crimes and make them face strict punishment under a zero-tolerance policy.