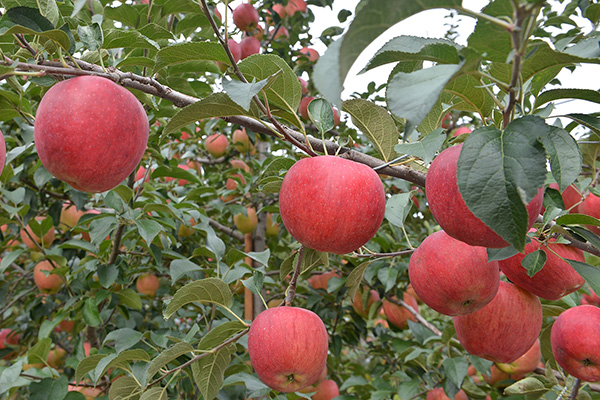 An anti-corruption task force under the Office for Government Policy Coordination and the Agriculture Ministry on Thursday unveiled results of an inspection into state support programs aimed at modernizing fruit production facilities.

The government has been aiding local farmers to help them sharpen competitiveness ever since a free trade agreement was signed with Chile in 2004.

The inspection found no major violations such as embezzlement of state subsidies.

The government plans to carry out follow-up measures based on the findings to improve on the subsidy programs so they are implemented more transparently and effectively.
Share
Print
List