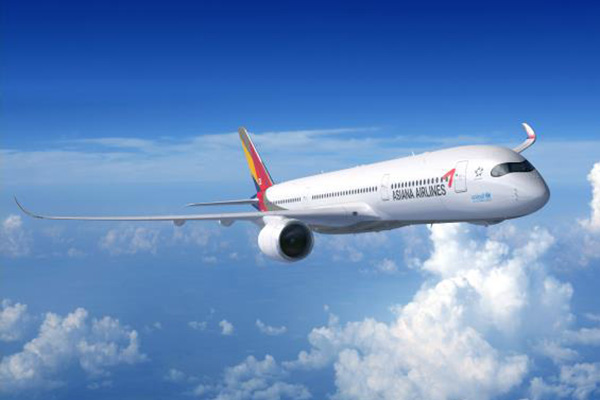 Asiana Airlines said on Sunday it has transported over 200 South Korean students to Vietnam as the Southeast Asian country issued entry permits.

The Koreans studying at international schools in Hanoi and Ho Chi Minh reportedly secured a special permit from Vietnam to enter the country.

It marks the first for the Vietnamese government to grant entry permits for foreigners since it banned in March all foreigners from entering its territory in order to prevent the spread of the COVID-19 pandemic.

Asiana said that the transportation of Korean students is a one-off event, but it hopes it will help normalize flights between the two countries as soon as possible.
Share
Print
List