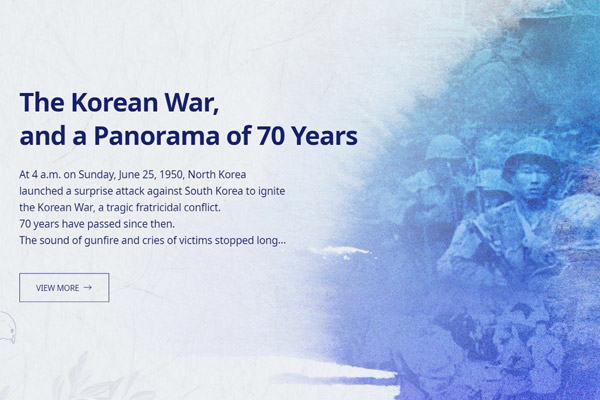 KBS World Radio has opened a page on its website to provide information on inter-Korean relations ahead of the 70th anniversary of the outbreak of the Korean War.

According to KBS on Monday, "Korean Peninsula A to Z" will provide extensive information on cross-border relations and the situation on the Korean Peninsula.

A KBS official expressed hope that the page will provide foreigners with reliable information on pending issues on the Korean Peninsula and thus help them better understand the views and perspectives of South Koreans on inter-Korean relations.
Share
Print
List