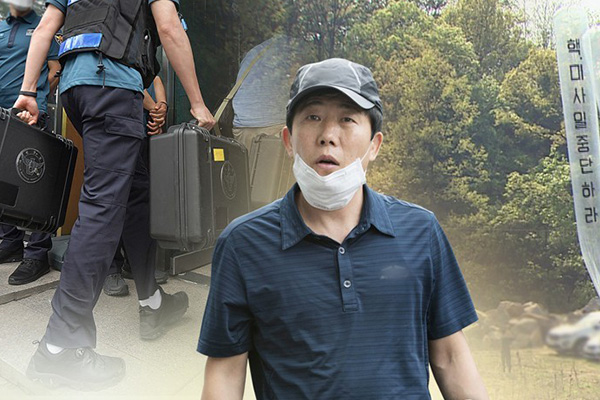 Police are questioning two brothers who each head North Korean defector groups on suspicions of violating the Inter-Korean Exchange and Cooperation Act.

Park Sang-hak, who heads Fighters for a Free North Korea, and his younger brother, Park Jung-oh, who heads Kuensaem, appeared before the police in Seoul on Tuesday morning.

Police plan to shed light on allegations surrounding the Park brothers’ anti-North Korea propaganda leaflet campaigns and the ways they have secured funds for their groups’ activities.

The probe comes after the Unification Ministry filed a complaint against the two groups on June 10, accusing them of violating the nation’s law on inter-Korean cooperation. The ministry also decided to scrap the certification of incorporation that the government granted to the defector groups.

The groups are suspected of breaking the Inter-Korean Exchange and Cooperation Act by releasing plastic bottles filled with rice along with propaganda leaflets into the sea towards North Korea. Under the law, sending materials to the North requires approval from the unification minister.