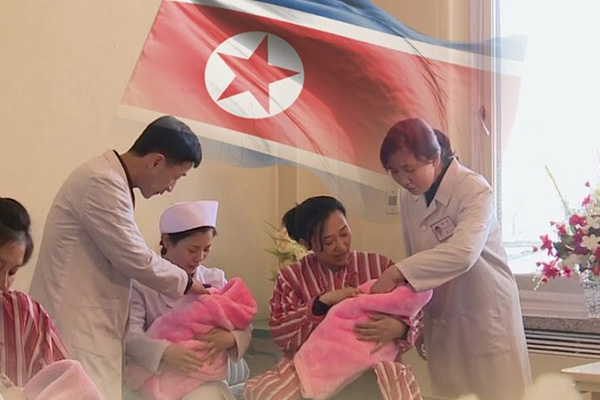 According to a latest report by the United Nations Population Fund(UNFPA) on Wednesday, an average North Korean is expected to live 72 years, placing the country 118th among 198 nations.

An average South Korean is expected to live 83 years, placing the country ninth in terms of life expectancy.

North Korea showed signs of a relatively low fertility rate, with a woman estimated to have one-point-nine children during her lifetime. The fertility rate in South Korea of one-point-one children per woman, meanwhile, is one of the lowest in the world.

The average annual population growth rate in the North between 2015 and 2020 was point-five percent, higher than the South's point-two percent, but lower than the global average of one-point-one percent.
Share
Print
List