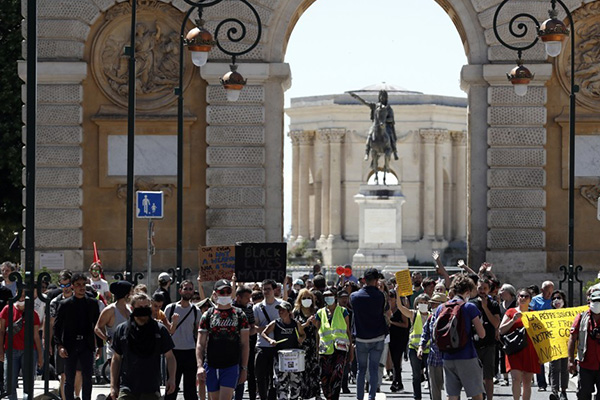 A 29-year-old South Korean student was seriously injured after being assaulted by a group of teenagers in the city of Montpellier in southern France.

According to local newspaper Midi Libre and the local Korean community, the student was beaten and then stabbed in the city center on July 7 at around 11:30 p.m.

While the student was out with friends, they encountered the teenagers who then made racist gestures. When the student demanded an apology, a fight broke out, resulting in the Korean being beaten and stabbed twice.

The student is reportedly in serious condition at a local hospital.

Three Albanian teens ranging from 17 to 18 years old have been arrested in connection to the attack, though the investigation is currently ongoing.
Share
Print
List