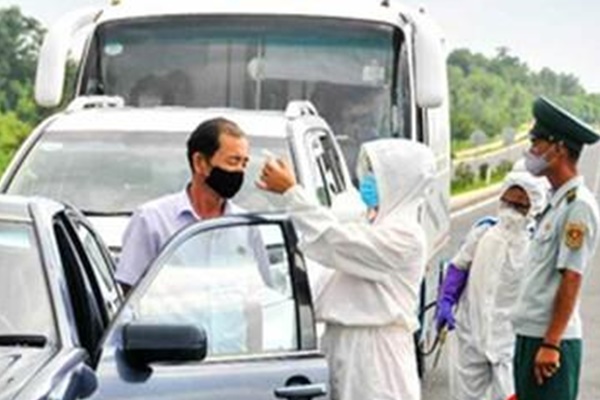 North Korea has expressed concern about the possible entry of COVID-19 into the country after a defector returned from South Korea reportedly displaying symptoms, but continues to claim no confirmed cases have been detected within its borders.

The North's official Rodong Sinmun said Thursday the country still boasts zero coronavirus infections. It warned, however, that carelessness could lead to an unimaginable and irreparably fatal crisis.

The statement was the first by North Korea on the state of COVID-19 in the country since the return of the defector.

On July 26, the country’s official Korean Central News Agency had announced that a "runaway" who had defected to South Korea three years ago returned to the border city of Gaeseong on July 19 after illegally crossing the demarcation line.

Some had feared North Korea could use the man as a way to blame South Korea for spreading the coronavirus across the heavily fortified border.

Meanwhile, Choe Ryong-hae, president of the Presidium of North Korea's Supreme People's Assembly, made a visit to Gaeseong to inspect the COVID-19 infection situation there, according to the North's state-run Korean Central News Agency.

North Korean authorities have set up quarantine checkpoints inside Gaeseong as well as train and bus stations in the reclusive state, while making it mandatory for its citizens to wear face masks and wash their hands.
Share
Print
List