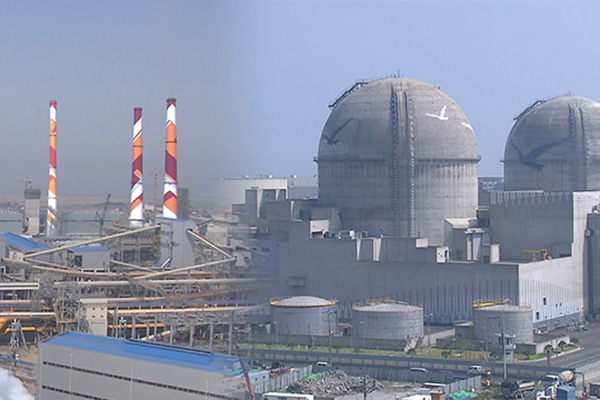 South Korea's energy consumption sharply decreased in the first half of the year due to the economic slowdown amid the COVID-19 pandemic.

According to a report by the Korea Energy Economics Institute on Wednesday, the country's overall energy consumption came to 112-point-six million tons of oil equivalent(TOEs) in the first six months of the year, down three-point-six percent from the same period last year.

The sharp drop follows a point-six percent on-year decline for all of 2019, which was the first annual drop in ten years.

Industrial use of energy, which accounts for the largest part of the total, fell two-point-three percent on-year to 68-point-eight million TOEs in the first half.