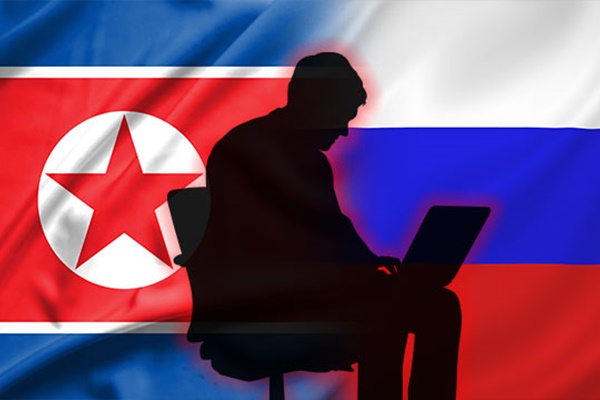 Researchers reportedly said that North Korean hackers are likely working with Russian-speaking cybercriminals on ransomware and other malicious software.

According to AFP on Wednesday, security firm Intel 471 said in a report it found links between North Korean hacker group Lazarus, known for attacks on banks worldwide, and a Russian-operated malware operation called TrickBot.

The report described TrickBot as a malware-as-a-service offering, run by Russian-speaking cybercriminals, that is not blatantly advertised on any open or invite-only cybercriminal forum or marketplace.

The Intel 471 report concluded that threat actors running or having access to TrickBot infections are likely in contact with North Korean threat actors.