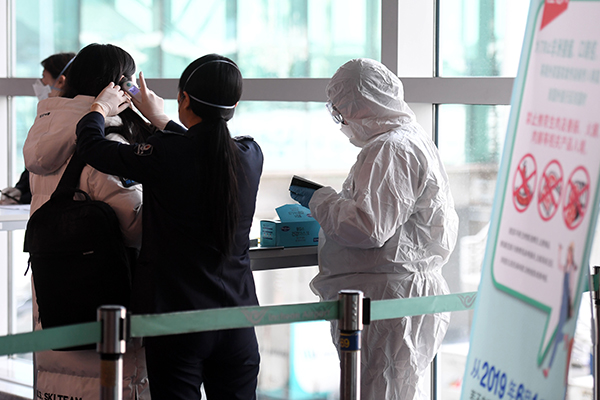 Most of the local cases come from the wider metro area including 32 in Gyeonggi Province, 17 in Seoul and one in Incheon. Southern port city Busan has added six more cases.

Of the eleven imported cases, seven are South Koreans and four are foreign nationals, five of whom were detected upon arrival.

An additional 78 patients have fully recovered and been released from quarantine, but over 14-hundred are still being treated.

The number of critically ill patients stands at 84.