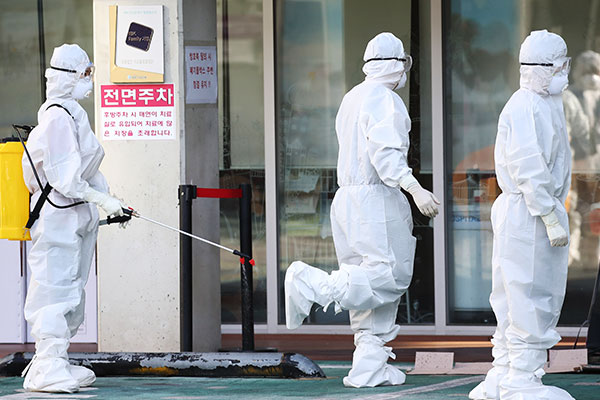 Daily COVID-19 cases dropped slightly from the previous day and remained in the 500 range for the fourth straight day.

The Korea Disease Control and Prevention Agency(KDCA) said on Friday that 513 new cases were reported in the 24 hours to 12 a.m., raising the country's accumulated caseload to 71-thousand-241.

Of the new cases, 484 were domestic infections while 29 were imported.

By region, more than 320 cases come from the greater metro area with 122 in Seoul, 180 in Gyeonggi Province and 23 in Incheon. In other parts of the nation, Busan reported 45 new cases and South and North Gyeongsang Province added 21, each.