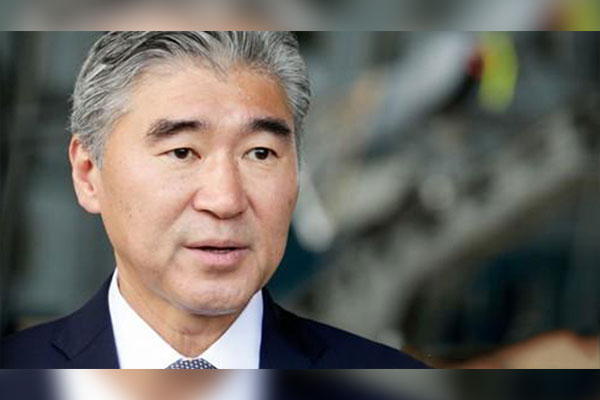 According to the State Department’s website, Kim was appointed on Wednesday when the Joe Biden administration launched.

The position is a senior post in the State Department that oversees foreign affairs policies involving the East Asia and Pacific region, including South Korea, China and Japan.

Kim previously served as special representative for North Korea policy and deputy assistant secretary for East Asia and Pacific affairs, as well as special envoy for the six party talks at the State Department.

He served as the U.S.’ top diplomat in Seoul for three years from late 2011 during the Obama administration. Kim played a key role pushing forward the 2018 U.S.-North Korea summit while serving as U.S. ambassador to the Philippines.

Born in Seoul, Kim immigrated to the U.S. in the mid-1970s. In the previous administration, he served as U.S. ambassador to Indonesia.
Share
Print
List