'N. Korea Runs out of Polio Vaccine for First Time' 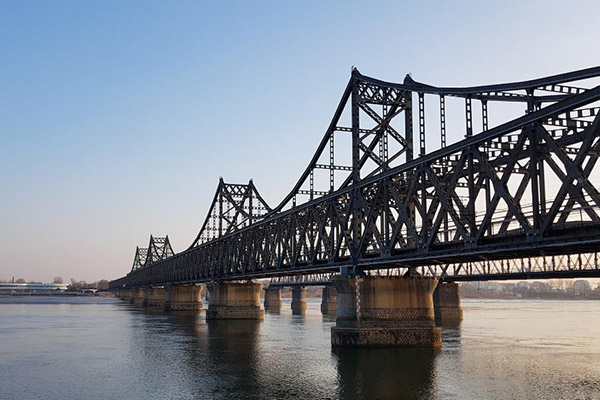 North Korea is known to be facing a shortage of polio vaccines as it has closed its border for quarantine reasons.

According to the United Nations Children's Fund, or UNICEF, the North ran out of polio vaccines for the first time last October. The vaccination rate of the oral polio vaccine type 3 (OPV3) was 84-point-three percent in the third quarter, down from 97 percent the previous year.

UNICEF predicts the inoculation rate will further drop following the lack of supplies in the fourth and first quarters.

The latest situation is believed to be due to border closures as the regime is bent on blocking coronavirus from entering the country.

UNICEF says the transport of essential goods began to be delayed last year and border crossing for humanitarian aid supplies was completely blocked since August.