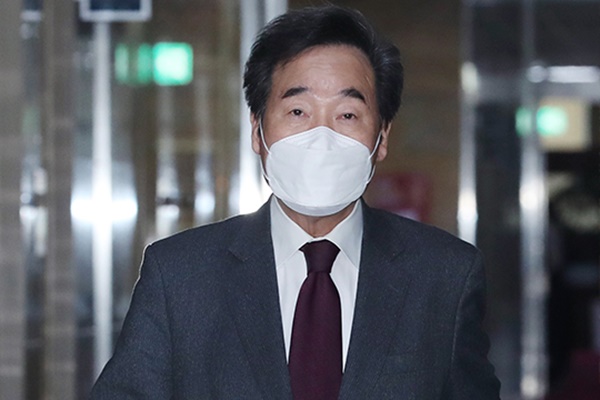 On his Facebook account on Monday, Lee called the suppression by the military authorities on their people a “grave crime that can never be tolerated and should not be tolerated.”

Noting that South Korea’s democratization was realized by the blood and tears of the people, he expressed “deep sympathy” with the Myanmar people's aspiration for democracy and his whole-hearted support for them.

He also vowed efforts for swift passage of a resolution pending at the National Assembly to denounce the February 1 military coup in Myanmar.
Share
Print
List