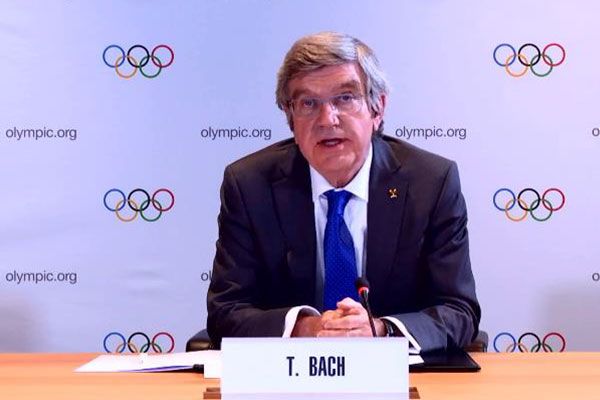 The International Olympic Committee(IOC) has selected Australia's Brisbane as its preferred candidate to host the 2032 Summer Games.

At a virtual press conference on Wednesday, IOC President Thomas Bach said the Executive Board unanimously approved the recommendation from the commission in charge of future hosts to enter into a "targeted dialogue" with Brisbane for 2032.

The announcement indicates that it has become less likely for the two Koreas to co-host the event, after they had declared the intention to seek a joint bid in 2018.

If Brisbane is voted the host city, the 2032 Games would become Australia's third, following previous Games in Melbourne in 1956 and Sydney in 2000.

Among cities and countries that expressed interest, including Indonesia, Budapest, China and Doha, Brisbane earned bonus points for a high percentage of existing venues, relevant experience and its favorable weather.
Share
Print
List