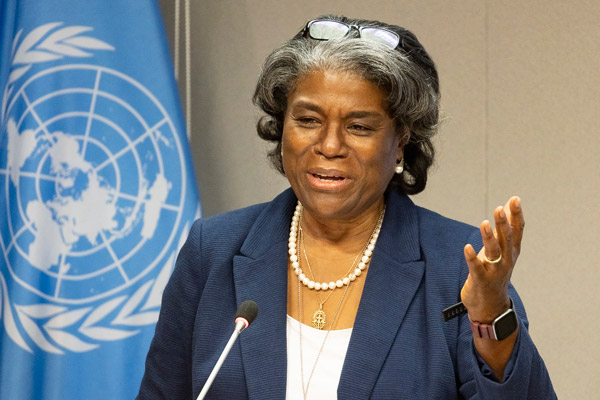 The new U.S. ambassador to the United Nations called North Korea a "serious threat" and said the U.S. will continue to exert pressure with its allies to achieve denuclearization.

Linda Thomas-Greenfield made the remarks in a press conference at UN headquarters on Monday in response to a question on what role the U.S. and the UN Security Council may play in regards to the North's nuclear program.

She will be chairing the UNSC for the next 30 days as part of a rotating system.

Thomas-Greenfield said that North Korea constitutes a serious threat to the U.S.'s peace and security and to the globe. She added that Washington has a "vital interest" in trying to deter North Korea toward that goal and also in defending against its provocations or use of force.

She said that U.S. President Joe Biden has been clear that he will engage in "principled diplomacy" with allies and partners and that the U.S. will "keep pressing" toward a denuclearized North Korea.
Share
Print
List 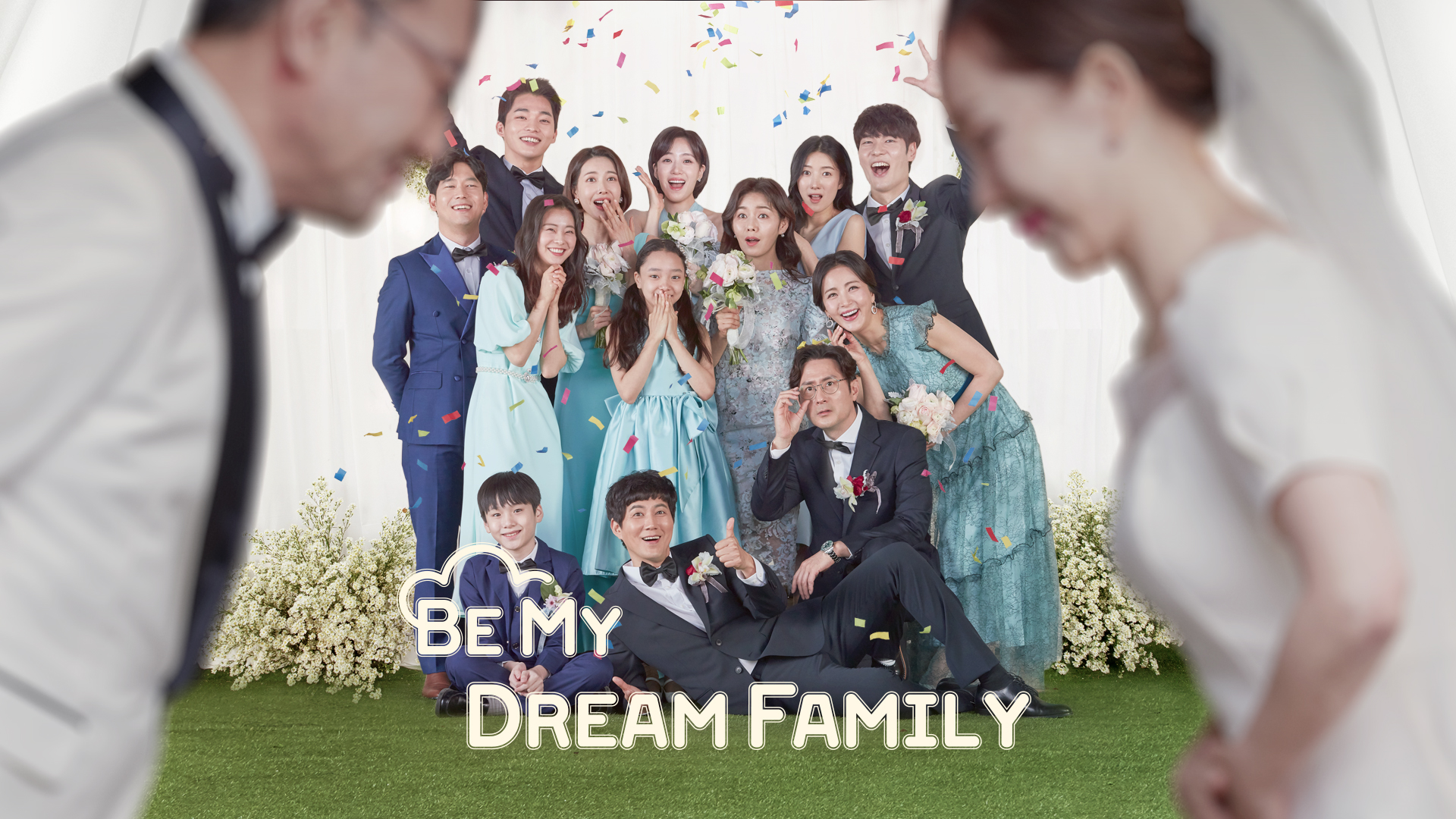