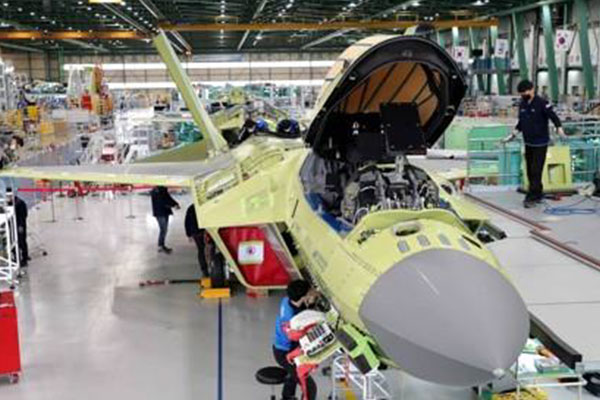 South Korea and Indonesia view the joint project to develop Seoul’s first fighter jet, the KF-X, as a symbol of solid bilateral trust between the two countries.

Indonesia had promised to shoulder 20 percent of the eight-point-eight trillion won needed for the KF-X development project. However, it stopped making payments after investing 227-point-two billion won.

It currently owes about 600 billion won, spurring speculations that the country could be seeking to drop the KF-X project.
Share
Print
List