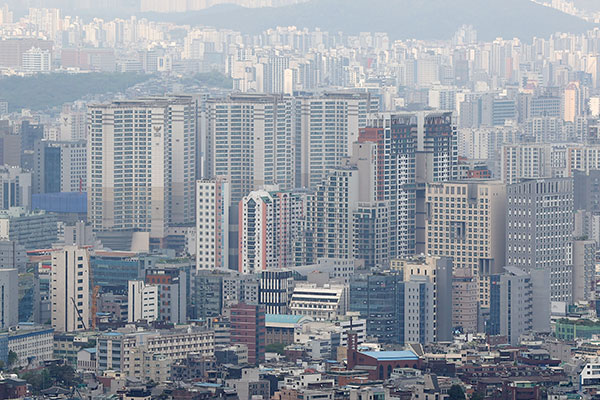 The ruling Democratic Party(DP) selected six areas in the capital region as test sites for a housing supply program that would allow people an easier road to home purchases.

Kim Jin-pyo, the head of the party's special real estate committee, said on Thursday that ten-thousand-785 homes will be provided in Incheon, Ansan, Hwaseong, Uiwang, Paju and Siheung and lot sales will begin in early 2022.

The program allows people to reside in homes with a 10 percent down-payment and then purchase the home at the initial price after ten years.

The committee also decided to offer an additional five-thousand-800 homes in the new Gyeonggi provincial towns of Dongtan, Hoecheon, Unjeong and Godeok.

Such measures come in line with the government's push to expand the housing supply, after anti-speculation policies failed to cool down the heated market.