Imports of Wine More than Double Those of Beer in Jan.-Aug. Period 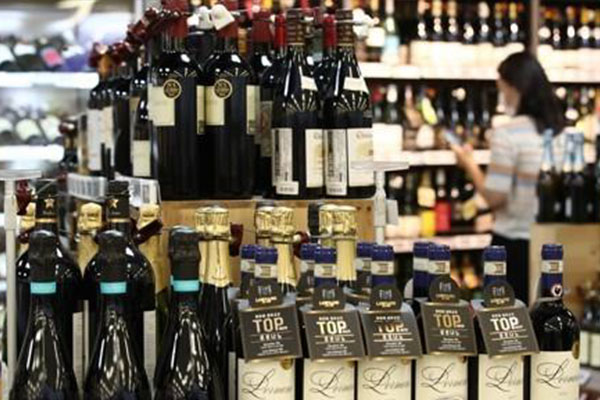 Imports of wine surpassed those of beer for the first time last year. Indeed wine imports soared to more than double that of beer imports during the first eight months of this year.

According to the Korea Customs Service on Thursday, 370-point-five million dollars worth of wine were imported between January and August, up 96-point-five percent on-year. The eight-month tally already surpassed last year's 330 million dollars.

This compares to 149-point-eight million dollars worth of beer imports during the same period.

Beer topped liquor imports up until 2019, but the ranking switched after imports of wine jumped over 27 percent and those of beer declined nearly 20 percent in 2020.

Industry sources cite an increase in the number of people opting to consume alcohol alone at home amid the COVID-19 pandemic as a factor behind the sharp rise in imported wine.

The decline in imports of beer, on the other hand, can be attributed to a boycott of Japanese beer following Tokyo's export curbs imposed since 2019.
Share
Print
List