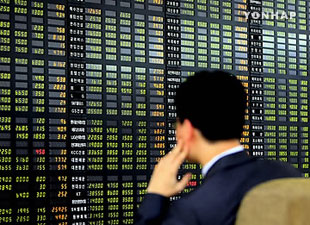 The chairman of Deutsch Motors, a BMW car dealer in South Korea, has been arrested on charges of stock manipulation.

The Seoul Central District Court issued an arrest warrant for Kwon Oh-soo on Tuesday, citing that the suspect may destroy evidence.

Kwon and his partners are alleged to have purchased and induced investors to buy 15-point-99 million stocks worth 63-point-six billion won from 2009 to 2012.

Kwon's arrest may open up an investigation into Kim Keon-hee, the wife of main opposition People Power Party presidential candidate Yoon Seok-youl, regarding her alleged involvement in the case.

Kwon's partners were arrested late last month and earlier this month, and one of them allegedly managed Kim's stock investments.
Share
Print
List