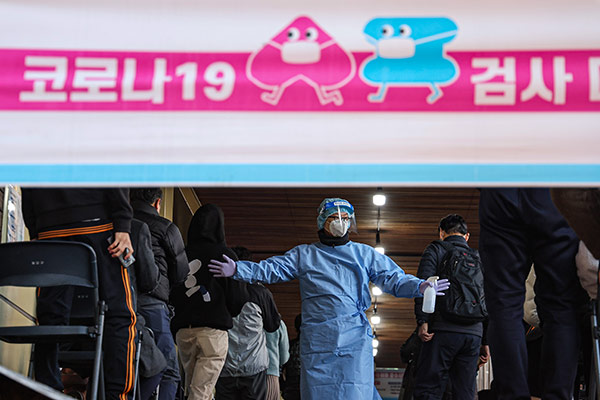 The daily tally rose by over one-thousand from the day before and soared by 762 from a week ago. It marks the second time the figure surpassed three-thousand after it posted three-thousand-270 on September 25.

With the surge in infections, the number of critically ill patients came to a new high of 522. The death toll rose to three-thousand-158 with 21 additional deaths, while the fatality rate dropped back to zero-point-78 percent.
Share
Print
List