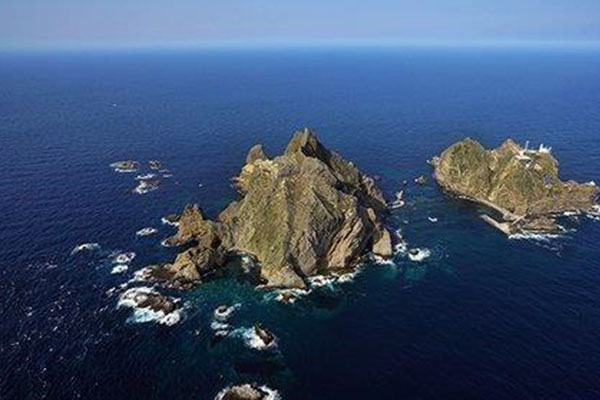 Matsuno argued Takeshima, Japan's name for the islets, is clearly Japanese territory in light of historical facts and based on international law. He added that Tokyo will continue to take response measures to protect its territory, territorial waters and airspace.

Earlier on Tuesday, Kim visited Dokdo and Ulleung Island via helicopter for an inspection and to convey words of encouragement to officers guarding the easternmost islets. It was the first time in 12 years that the head of the national police agency visited Dokdo.

An official from the agency said Kim’s visit holds no diplomatic meaning and was simply carried out to encourage personnel serving in remote island areas.
Share
Print
List