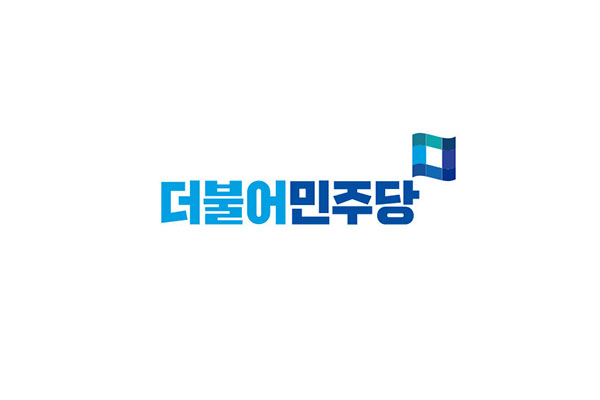 The ruling Democratic Party(DP) is seeking to pass a supplementary budget by mid-February, which will include state compensation for businesses impacted by the COVID-19 pandemic.

The party's chief policy maker Park Wan-joo asked for government cooperation in passing the extra budget, saying that tax collection from last year is projected to be 10 trillion won higher than the previous estimate.

Park showed confidence that although the government remains opposed to an expanded supplementary budget, the ruling and opposition parties will be able to convince it together if they see eye-to-eye on the issue.

Regarding the scale of the supplementary budget, Park said it remains to be seen if the government will agree to presidential candidate Lee Jae-myung's proposal of 25 trillion won.

DP's spokesperson Jo O-seop stressed that the budget must be passed before the official campaign period for the presidential election begins on February 15, calling to open an extraordinary session at the end of this month.
Share
Print
List