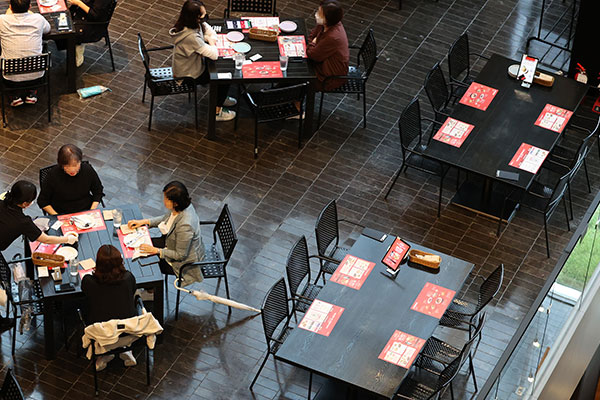 A group representing small business owners and the self-employed protested the government's extended business operation restrictions, calling for a clear roadmap for a step-by-step easing of social distancing.

In a statement on Friday, the Korea Federation of Micro Enterprise said sales will not likely recover so long as the government maintains operation restrictions.

Earlier, the government announced a three-week extension on current distancing rules, such as restricting business operation until 9:00 p.m., while easing the gathering ban from a maximum of four to six people.

The group also said the government's 14-trillion-won extra budget to provide an additional three million won each to small business owners who suffered losses from distancing, and to increase compensation, is insufficient.

Meanwhile, members of an alliance of ten groups will shave their heads on January 25 in show of protest. They plan to file a class action damages suit against the government on January 24.
Share
Print
List 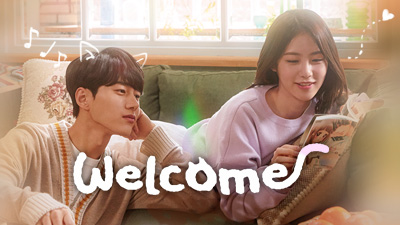