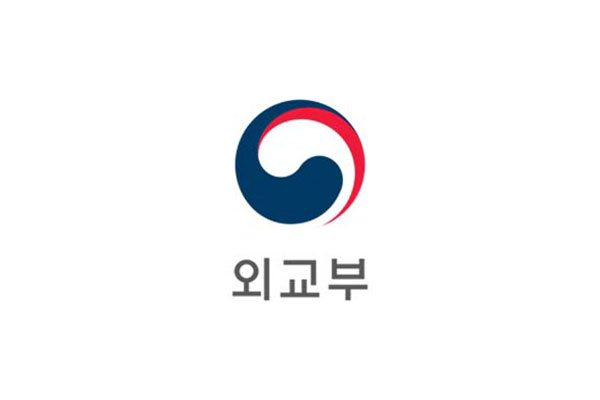 The government has expressed deep regret over the UN Security Council’s(UNSC) failure to adopt a resolution seeking to slap additional sanctions on North Korea over its ballistic missile launches.

The foreign ministry said on Friday that it regrets the rejection of the resolution despite the support of most UNSC members at a time when the North continues to engage in provocations involving ballistic missiles and has shown signs of pushing forward with nuclear tests.

The ministry said the failure to adopt the resolution has greatly undermined the international community’s trust in the council, citing that Thursday marked the first time a resolution sanctioning the North was rejected in the principal UN organ.

The UNSC put the resolution to a vote in a session on Thursday at the UN headquarters in New York.

It received the support of 13 members of the 15-member Security Council, with just China and Russia – both permanent members – together vetoing fresh sanctions against the North.

A UNSC resolution must secure the support of nine or more members and must have the unanimous approval from the Permanent Five, which also include the U.S., the U.K. and France. China and Russia have repeatedly blocked attempts to pass addtional sanctions on their traditional ally North Korea, and have even pushed the UN to lift existing ones.
Share
Print
List