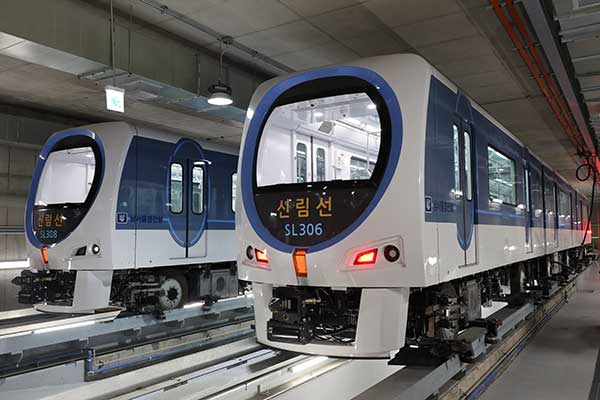 The Seoul city government will partially resume the nighttime operations of subway lines that were reduced by an hour in the wake of the COVID-19 pandemic two years ago.

The lines will continue to operate until midnight on weekends and public holidays.

While being privately operated affords these lines the authority to set their operating times, the metropolitan government is pushing the public corporations, Seoul Metro and KORAIL, to adopt the same ending time.

The city plans to continue talks with the labor union at Seoul Metro as well as the state-run KORAIL. The Seoul Metro union currently opposes the idea, citing a shortage of workers and financial woes.
Share
Print
List