N. Korea's Trade with China Plunges 80% in May 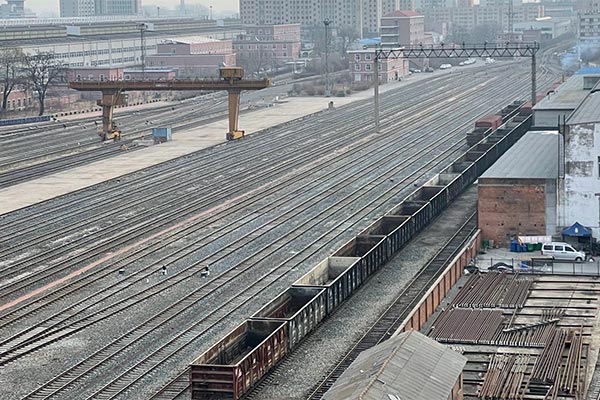 North Korea's trade with China plunged about 80 percent in May after China suspended freight trains running between the two nations due to COVID-19.

According to data by China's General Administration of Customs on Saturday, North Korea's trade volume with China came to 20-point-31 million U.S. dollars in May, down 80-point-two percent from a month earlier.

The data indicates that North Korea has blocked shipments from its closest ally due to the spread of the pandemic across China, but pursued active exports to the country.

The freight train service running between the border areas of the two nations was completely suspended around August 2020 due to the COVID-19 pandemic.

The service resumed in January of this year, boosting the bilateral trade volume to nearly 255 billion won in the first quarter, a ten-fold increase from a year earlier. However, the service was suspended again on April 29 due to the spread of the virus in the Chinese border city of Dandong.
Share
Print
List