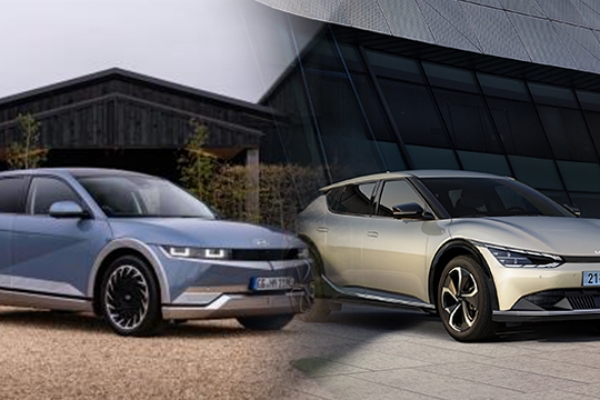 According to the two firms on Sunday, Hyundai and Kia sold 393-thousand-509 eco-friendly cars during the first five months of this year, raising total sales to three million-six-thousand-414 units.

The automakers reached the three million landmark 13 years after they launched their first eco-friendly cars in 2009 – the Hyundai Sonata and Kia K5 hybrid vehicles.

Since 2009, Hyundai and Kia's global accumulative sales came to 93 million units as of May, with eco-friendly cars accounting for just three-point-two percent of the sales.

However, the proportion has been increasing rapidly as of late, from the one percent level up until 2016 to 14-point-six percent this year.
Share
Print
List