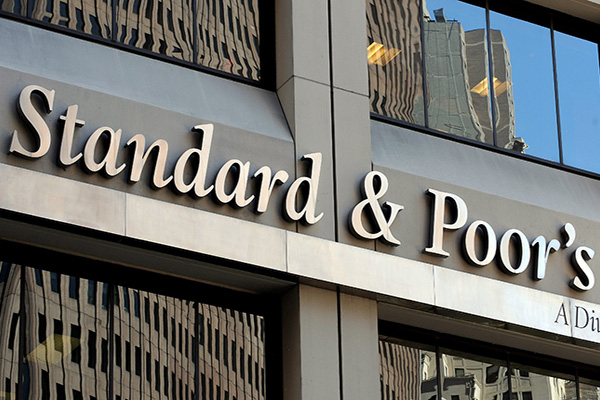 The global credit rating agency offered the prediction in a quarterly Asia-Pacific report issued on Monday, saying an increase in energy and raw material prices has accelerated inflation and will continue to do so.

As for economic growth, S&P said Asia’s fourth largest economy will grow two-point-six percent this year, an increase of one-tenth of a percentage point from its previous outlook in April.

The agency said that although South Korea’s export momentum has weakened, the impact on the economy has been offset by a gradual recovery of domestic demand from the COVID-19 pandemic.
Share
Print
List