General Meeting of Entire Police Force to be Held on Sat. 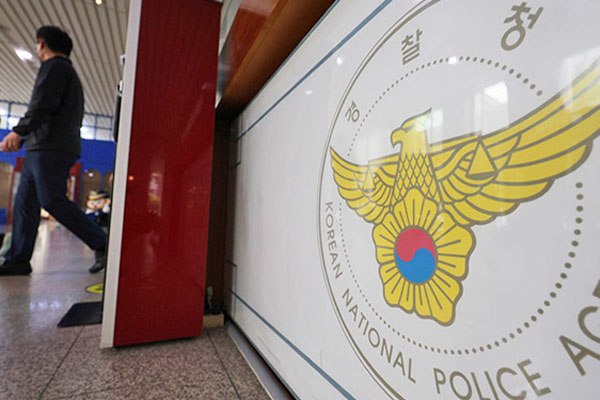 A general meeting of the nation’s entire police force of some 140-thousand is set to take place on Saturday to protest the planned launch of a police oversight bureau under the interior ministry.

Kim Seong-jong, a senior inspector at the Seoul Gwangjin Police Station, said in a notice posted on the police force’s internal network on Tuesday that a general meeting will take place instead of a meeting of inspector-level officials.

Kim said that initially, senior inspectors and inspector-level officers were set to convene on Saturday, but changes were made to include all officers across the country after countless fellow officers asked to take part in the gathering.

Kim said the participants are waiting to see whether police commissioner general nominee Yoon Hee-keun will issue an order to break up the upcoming meeting as he had for a meeting of police superintendents held last Saturday. The senior inspector also said the upcoming meeting will be streamed live via YouTube.
Share
Print
List