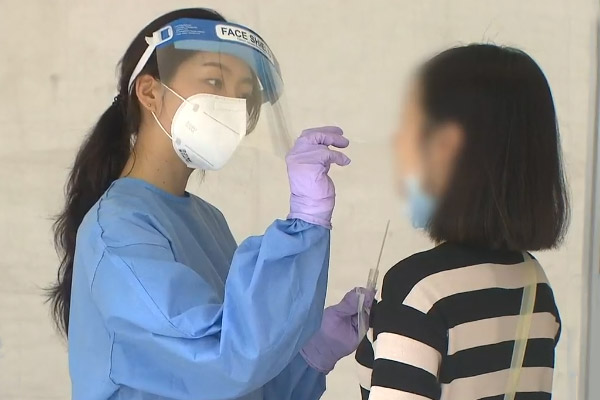 The omicron subvariant BA.5 is poised to officially become the dominant strain in South Korea.

According to the Central Disease Control Headquarters on Tuesday, BA.5 cases accounted for 49-point-one percent of detected infections during the third week of July, up one-point-nine percentage points from the week before.

While the immunity-evading subvariant has technically become the dominant strain according to the overall rate of infection, health authorities have yet to officially declare it as such because it does not yet account for at least 50 percent of local transmissions, the dominance standard set by the government.
Share
Print
List