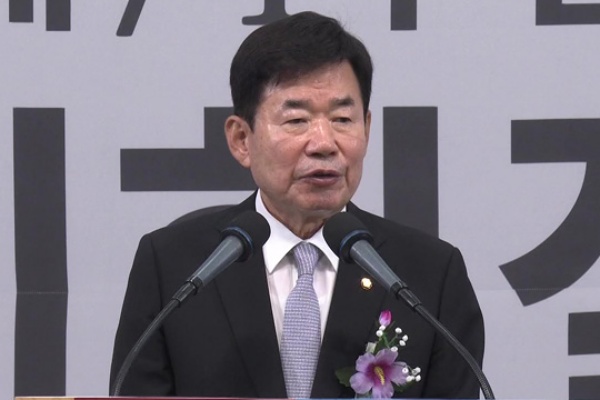 Kim will first visit Poland on Friday and meet with Elżbieta Witek, speaker of the lower house of the Polish parliament, in Warsaw for talks.

Kim will then visit Romania on Sunday and meet with the country's ministers of energy, education and culture to discuss ways to further deepen relations between the two nations, which were upgraded to a strategic partnership in 2008.

The speaker will meet with leading officials of the Romanian parliament to ask for Romania's support for South Korean businesses seeking to take part in the country's project to modernize its nuclear power plants. He will also call for Romania's attention and support for South Korea's bid to host the 2030 World Expo and efforts to build peace on the Korean Peninsula.
Share
Print
List