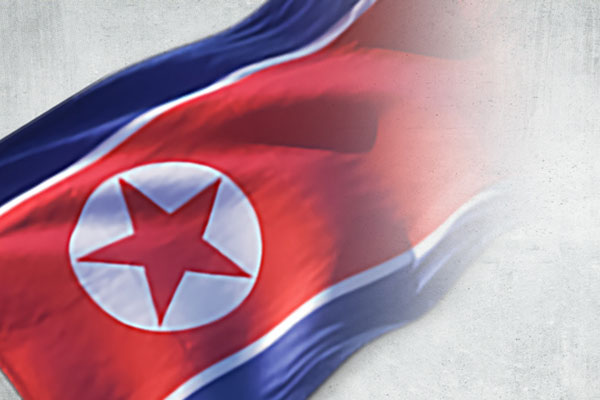 It claimed that Yoon and his cronies were persecuting progressive, democratic forces and justifying a policy of confrontation against North Korea, calling it anachronistic.

The outlet accused the Yoon administration of using past inter-Korean contacts and dialogue as a means of political retaliation.

Another propaganda outlet Arirangmeari said that conservative South Korean forces finding fault with the North and raising security concerns is nothing new when they face a crisis, and the Yoon government is also resorting to the time-old tactic to distract public opinion and ramp up support from the conservative base.
Share
Print
List