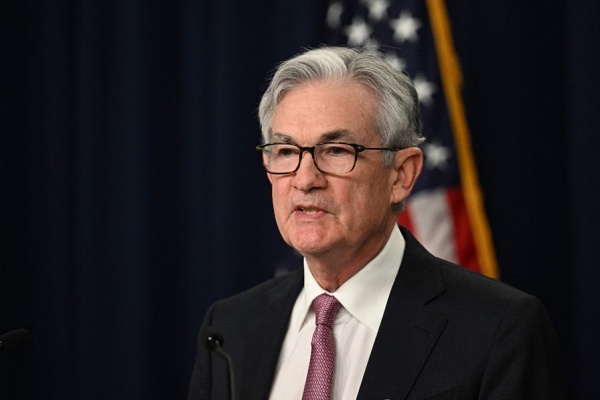 The U.S. Federal Reserve has raised its key interest rate by three-quarters of a percentage point for the third consecutive time as it steps up its effort to cool soaring inflation.

After a meeting of the Federal Open Market Committee on Wednesday, the Fed said in a statement that it raised its benchmark short-term interest rate by zero-point-75 percentage points.

The latest hike is the fifth straight increase after the Fed initially upped the rate by a quarter of a percentage point in March and the trend is expected to continue, with Fed officials predicting the key rate will reach a range of four-point-four percent by the end of this year.

The Bank of Korea’s(BOK) benchmark rate is now 75 basis points lower than the Fed’s, leading to expectations that the BOK will raise its rate in both October and November in an attempt to stave off foreign divestment and arrest the depreciation of the won.
Share
Print
List